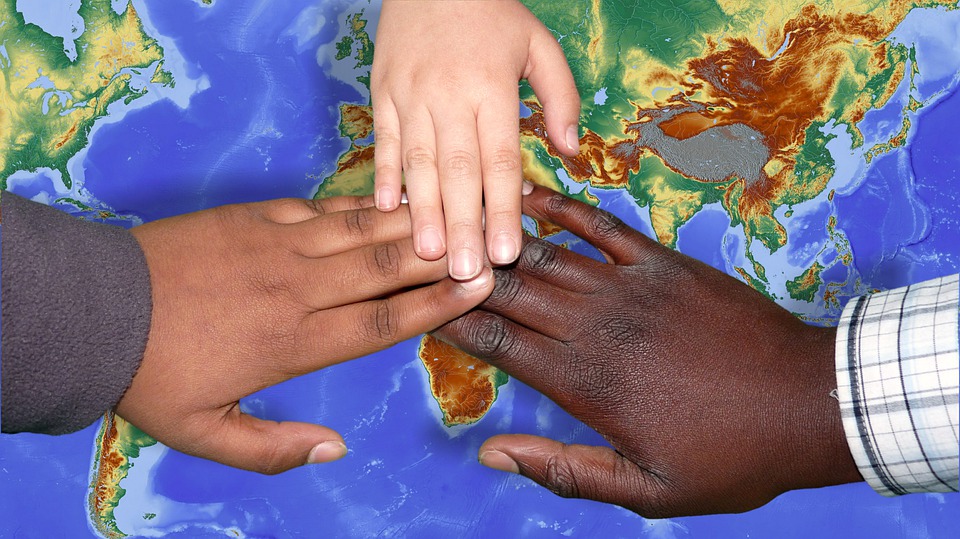 This research document, divided into three articles, aims to provide a general overview of a phenomenon of international scope, addressing its political, economic, humanitarian, social and legal aspects.

It first focuses on the main motivations and profile of individuals migrating legally and illegally from sub-Saharan West Africa, with an emphasis on the situation in the Republic of Côte d’Ivoire, which is particularly affected by the phenomenon, with more than 10,000 Ivorian nationals arriving illegally on the Italian coast in 2017 (IOM Côte d’Ivoire 2018). The case of the Federal Republic of Nigeria, the most populous country on the African continent, also includes the phenomenon of illegal migration among its salient societal problems and will therefore be taken as a reference.

Secondly, the main route of these migratory routes leading Ivorian emigrants and their neighbours from West, Central and East Africa to Europe and the associated economic and security challenges, particularly in Niger and Libya, are outlined.

Finally, in a third step, responses to this migratory phenomenon and the issues it raises are observed through a multiscale prism ranging from international agreements to national public policies encouraging the “return home” that can be observed in Côte d’Ivoire.

Analysis of data from reports and studies conducted over the past four years shows that the main factors driving the West African population to migrate, particularly Nigerians, Guineans and Ivorians, are in the vast majority of cases the search for better economic opportunities, particularly in terms of employment, and the demographic pressure in urban areas such as Abidjan and Lagos. The question of the evolution of the influence of this demographic pressure on migratory phenomena may be of crucial importance in the near future in view of the expected doubling of the population of the African continent in thirty years’ time, and the exponential urbanization experienced by African societies.

The vast majority of migrants are men, with an average age of around 25 years (DGIE Côte d’Ivoire – IOM 2017). The latter self-finance the high amount (from 3000 to 6000€) of their journey, the majority of which goes to the smugglers. Faced with the tightening of laws on their illegal activities in Niger combined with the increasing dangerousness of Libyan territory, West African migrants now tend to favour crossing the Mediterranean from Morocco to Spain. The Kingdom of Spain has thus very recently become their first gateway to the European Union. The outcome of the recent resumption of open hostilities in Libya and the maintenance of stability in the Saharo-Sahelian sub-region in the face of so-called “hybrid” criminal groups will therefore be key elements to be taken into account when monitoring the evolution of migration routes from West Africa to Europe.

Finally, in view of the difficulties in applying the principles laid down by international organisations and the European Union’s inability to respond with a single voice to Mediterranean migration issues, particular attention should be paid to the actions carried out by the States of origin or transit of migrants, carried out with the financial support of cooperation organisations and agencies.

Part 1: Why Leave ? The vectors of an illegal departure to Europe