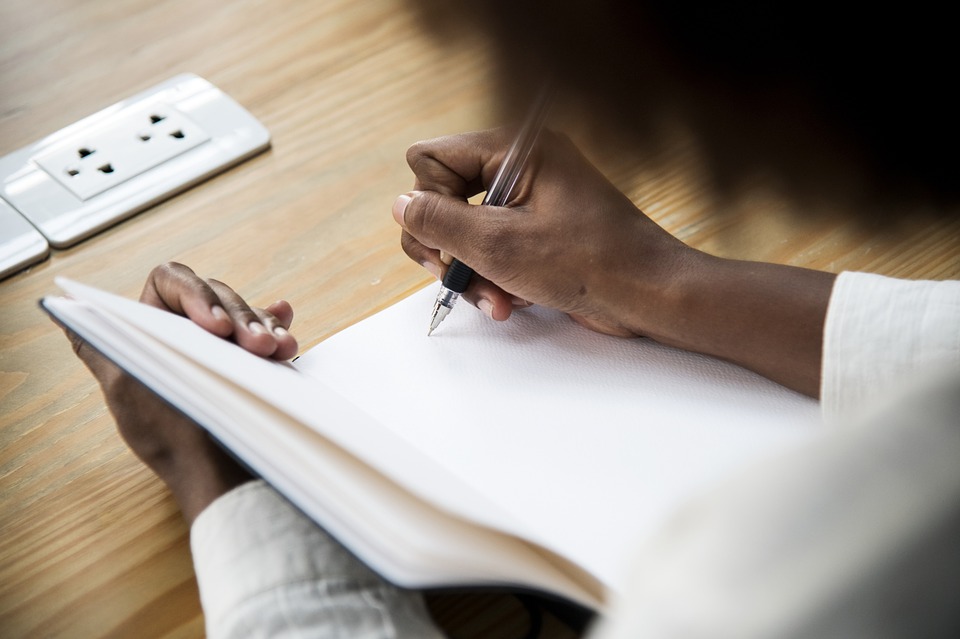 François-Xavier Akono, a Cameroonian Jesuit priest, gives us a series of bittersweet chronicles of trying realities, around little people whose way out one day is not very clear.

First of all his style: he writes in small incisive sentences, sometimes “poetic” but precise, never practicing melodramatic emphasis. His vocabulary is rich, imaginative, but clear and accurate. His words are rigorous without being pedantic, often returning several times to an idea in order to enrich it, improve it, extend it; where we can see, moreover, in this way of advancing in his narrative, that he is a philosopher by taste (and, often, by profession).

Secondly, the general tone of his writings: he is never excessively demagogic, but always deeply empathetic to the poor beings he evokes, whether real or imaginary. And, in his sober but forceful style, he can in fact be much more bitter and punchy than all the second-rate pamphleteers, skilful at surfing on the good commonplaces that are so well seen and easy (everything that happens to this unfortunate Africa is always the fault of others, the eternal bad colonisers, the dirty whites who are decidedly undrinkable and doomed to disappear, …), but incapable of an autonomous and original thought.